Marine research vessel R/V MIRABILIS was ordered from the Rauma shipyard in February 2021, and she was completed in June 2012.

Koivisto tells that the co-operation started in autumn 2011, when the Namibians supervising the ship building arrived in his office at SAMK Merimäki kampus in Rauma.

The training started in Rauma has also led to vast teaching activities of SAMK teachers or mariners in education projects in Namibia.

The joint MARIBIA and MARIBILIS project led to marine engineer double degree training. Koivisto and Marva are the key persons that the process has led to a double degree agreement between Satakunta University of Applied Sciences and Namibia University of Science.  The universities have also signed earlier a memorandum of understanding MOU).  There have been many business trips to and from Namibia and hundreds unless thousands of emails have been submitted.

SAMK staff from Faculty of Logistics and Maritime Technology and International office as well as Student services participated the last phase preparations. The double degree is part of official maritime, which is accepted by Traficom. The students to graduate in coming years will received their certificates both from Finland and Namibia. The principal teacher from SAMK is lecturer Toni Haapanen and SAMK is also hiring a new teacher.

The first group of 16 students will arrive to Rauma in early 2022. The aim is that the double degree is a stable structure, and a new student group will start yearly. Rauma has also previous experience on Namibian students.  A group of candidates graduated from the University of Turku, Rauma unit as teachers.

SAMK’s experts have done and do a lot of research, export activities and development of training to Namibia and Southern Africa. The research themes have been urban development and logistics (NAMURBAN and NAMHUB projects). SAMK leads the promotion of export activities of Finnish, Swedish, Estonia and Latvian small and medium sized enterprises heading to Namibian, South African and Zambian markers in the ongoing Central Baltic SME Aisle project.  In Erasmus+ EURO-ZA the maritime education in Southern Africa is developed with European and South African partners. 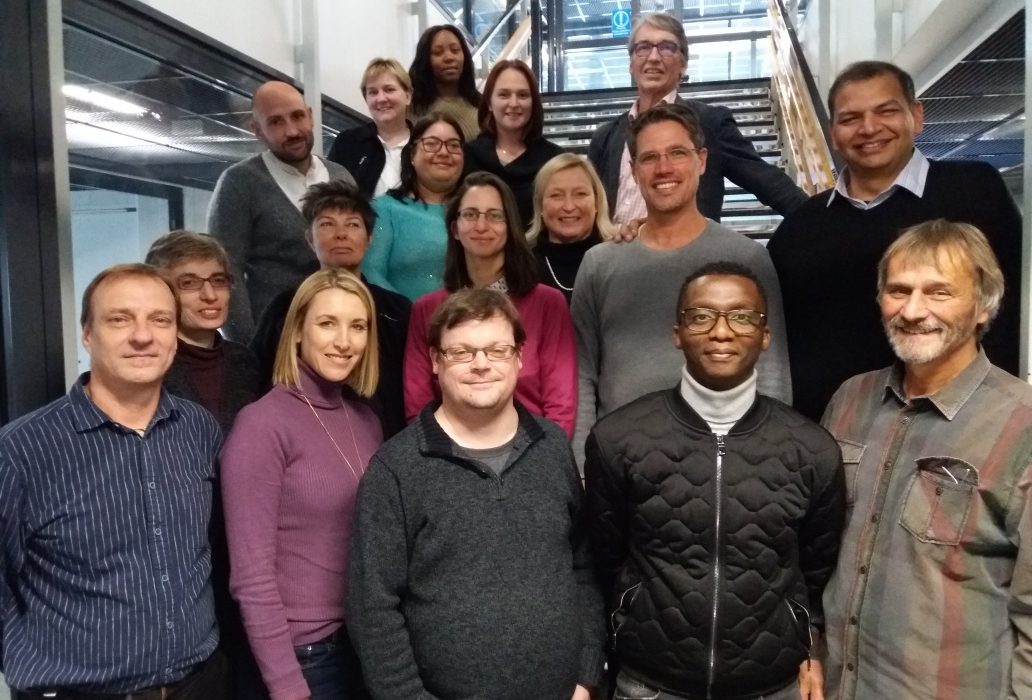 A cooperation project to develop maritime education in South Africa